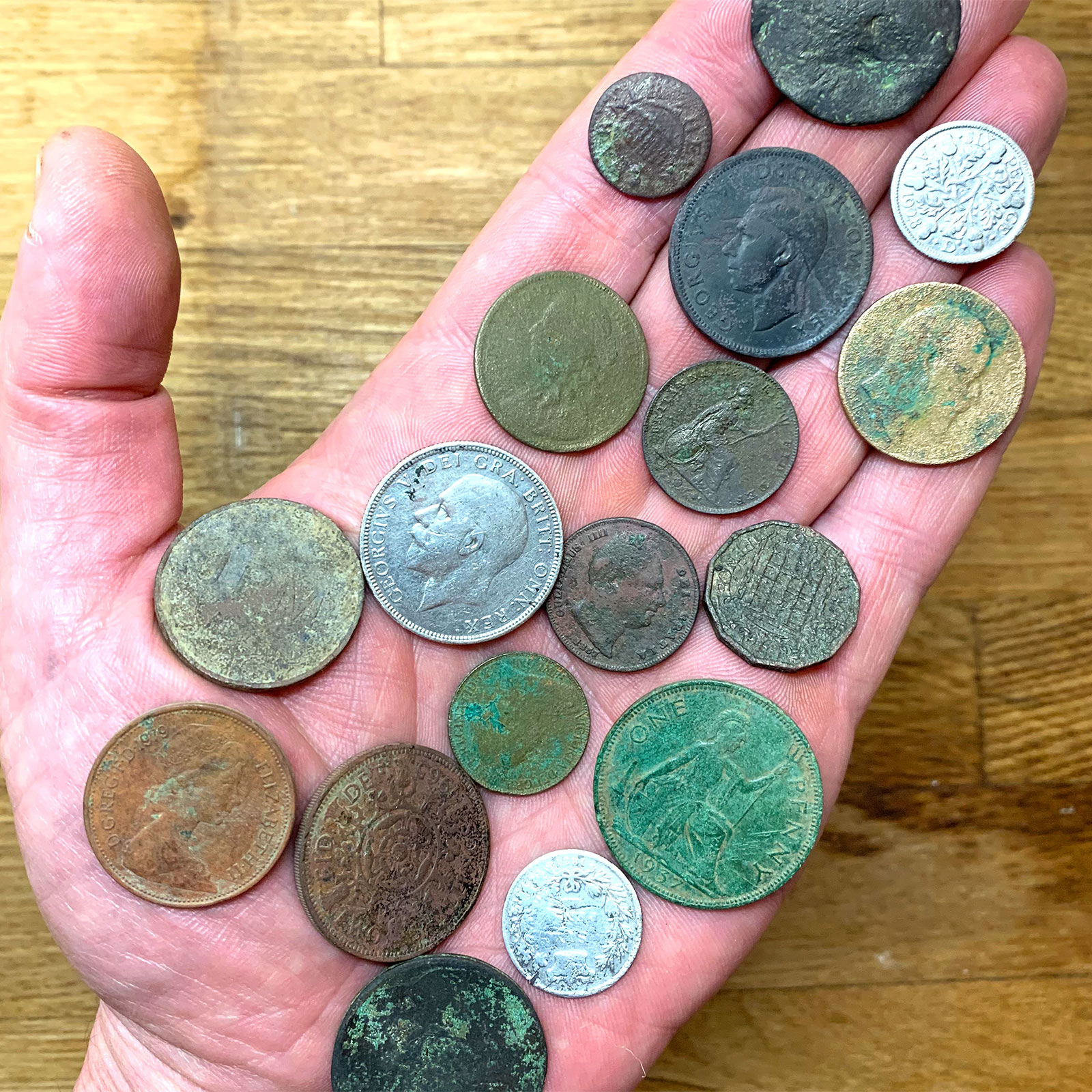 Unfortunately no denaris, but I couldn’t resist a little python nod! This blog is about the coins I have found on my detecting journey so far. I haven’t found anything that would be considered valuable, but I have managed to find out the history behind some of them which is treasure in itself.

As most detectorists know, it’s a great feeling when you find something good, but for me it’s even better when you are able to research the history, and sometimes even find out who made and held what you found.

Towards the end of last year I found what I thought was a halfpenny from the 1970’s, it was about the same size but too muddy to be sure. I put it in my finds bag and carried on detecting. When I got home I cleaned up all my finds but left the halfpenny until last thinking it wasn’t anything special.

Giving it a light rub between my fingers under a running tap it soon became clear it wasn’t a halfpenny. The markings were quite faint and unclear but I had a feeling there was some age to it. When I have trouble identifying finds my first port of call is a metal detecting social media group that I’m a member of. Nine times out of ten someone will know something and sure enough people started suggesting that it might be a trade token, the unraveling of history began. 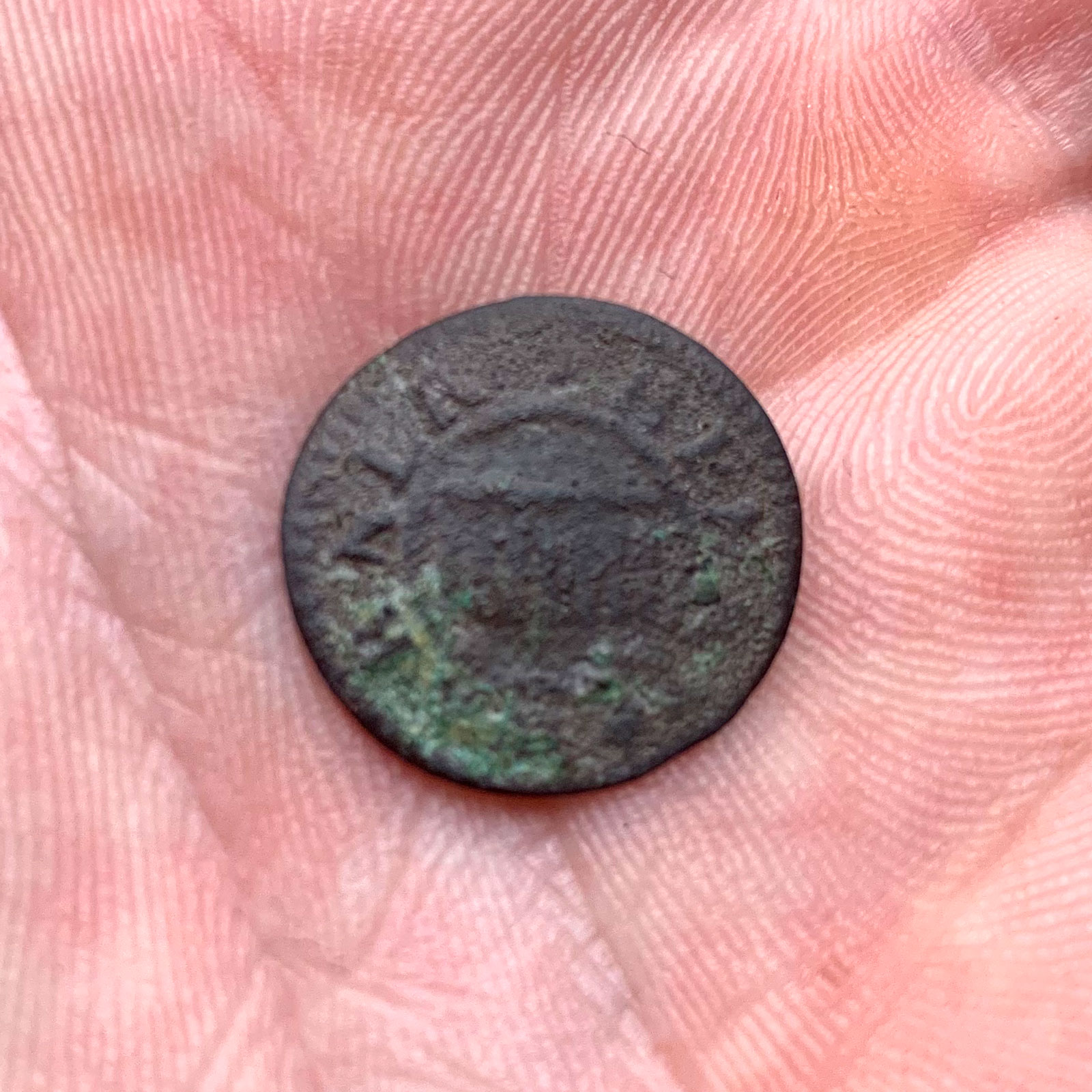 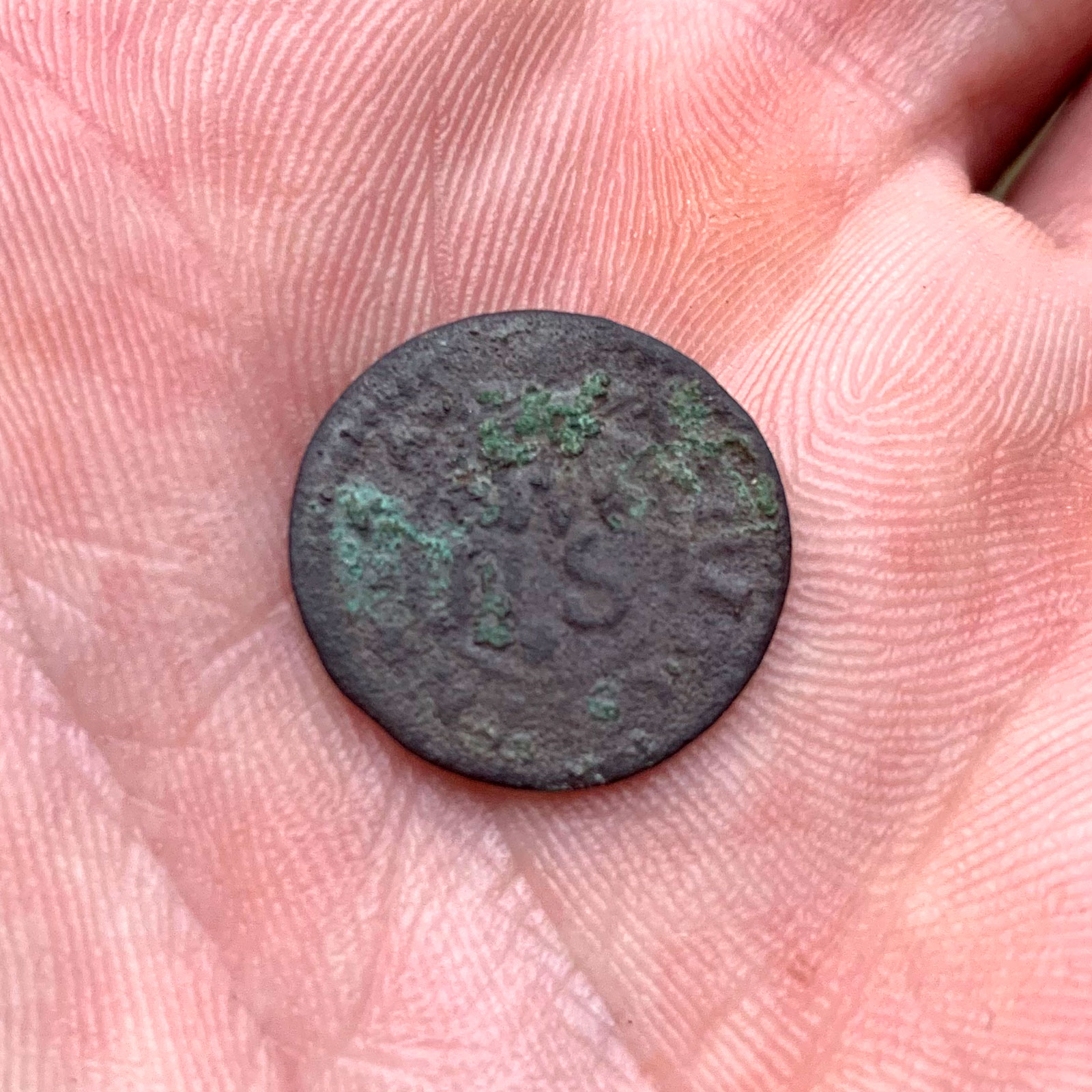 You can just see the initials W H S.

For those who don’t know about trade tokens which included me before this find, they were used after the abolition of the monarchy in 1649. Merchants and municipalities issued farthing and halfpenny tokens as well as some penny tokens which were usually depicted with a symbol of their trade. With no law against the use of tokens they remained in circulation until 1672 after which they were suppressed and replaced by royal copper halfpennies and farthings issued by Charles II.

So, if it was a trade token, that meant it would have been made between 1649 and 1672 so I was right in thinking it had some age to it, but at this point I still couldn’t make out the markings. This is when someone on the social media group suggested rubbing a bit of wax on it as this can sometimes better reveal the detail. To my amazement it worked, now I could just about make out a name… Henry Warner.

I quickly started a google search on the name Henry Warner and on the first page of results there it was. The token I had found was listed and photographed in the British Museums online archive, I was over the moon! This little token that I almost discarded was made and held by Henry Warner, a candle maker from my local area, dated 1664.

This is what I love about my hobby, the connection it gives me to people from the past. I would never have known about the candle maker Henry Warner if it wasn’t for searching the field with my detector and unearthing his little lost trade token, I think that’s just brilliant!

I have found various other coins on the one permission I have which are shown in the images below. Nothing dating back further than the trade token as yet but I’m confident there will be. Not far from where I’m detecting there is the site of a Roman villa and I have also found part of an early Anglo Saxon cruciform brooch. The fact that there is a history of activity here, through my finds and the proximity of the Roman villa, gives me hope that there is more to come! 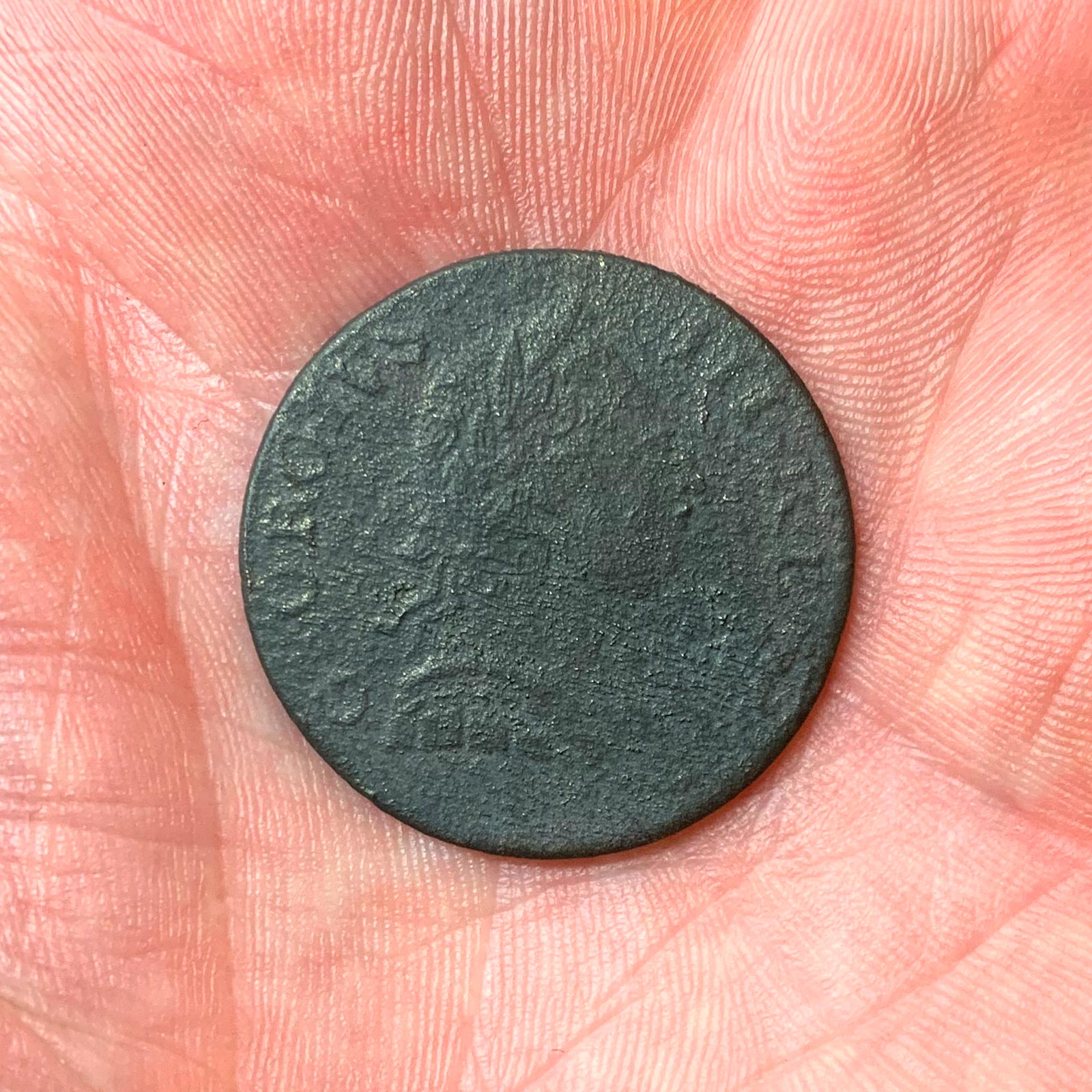 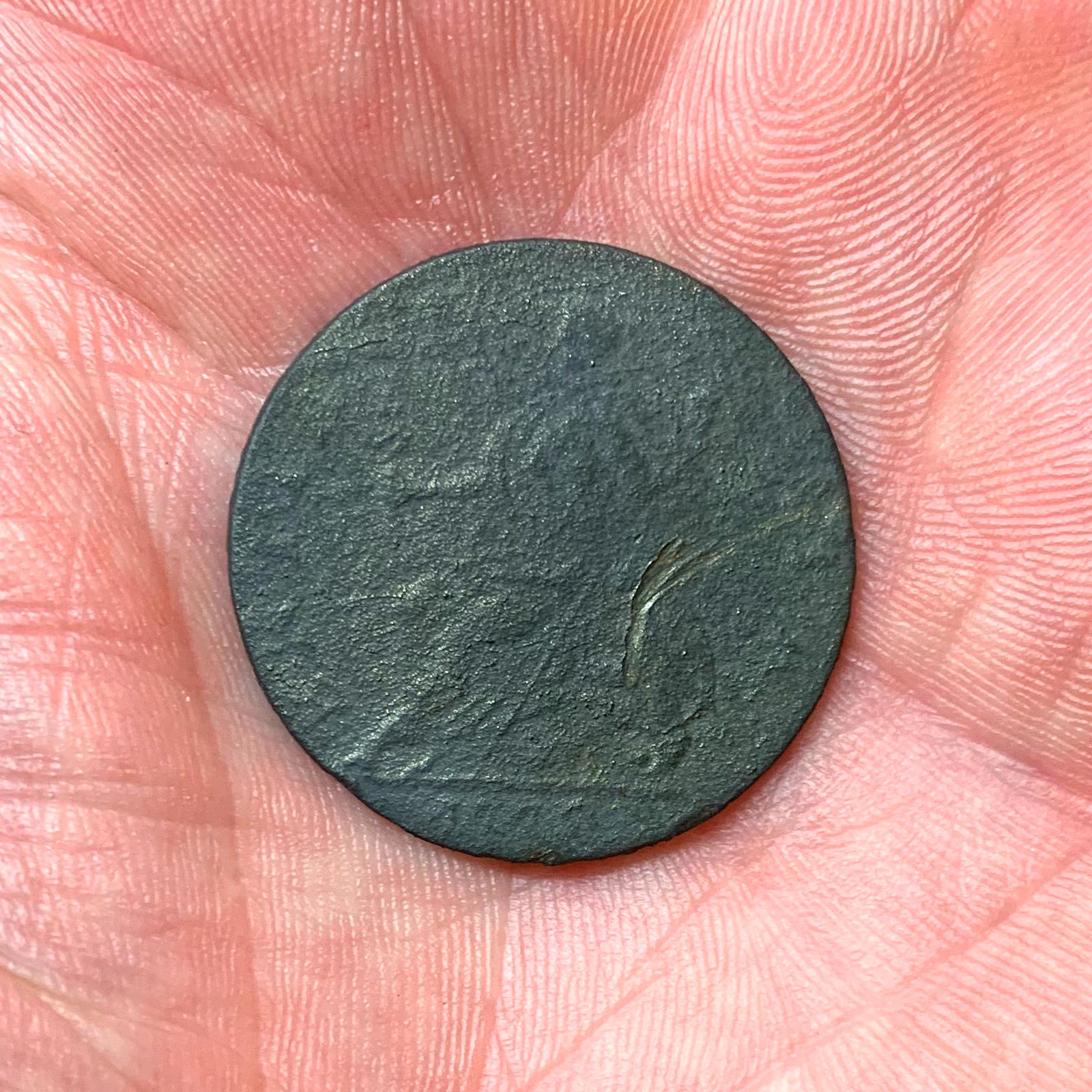 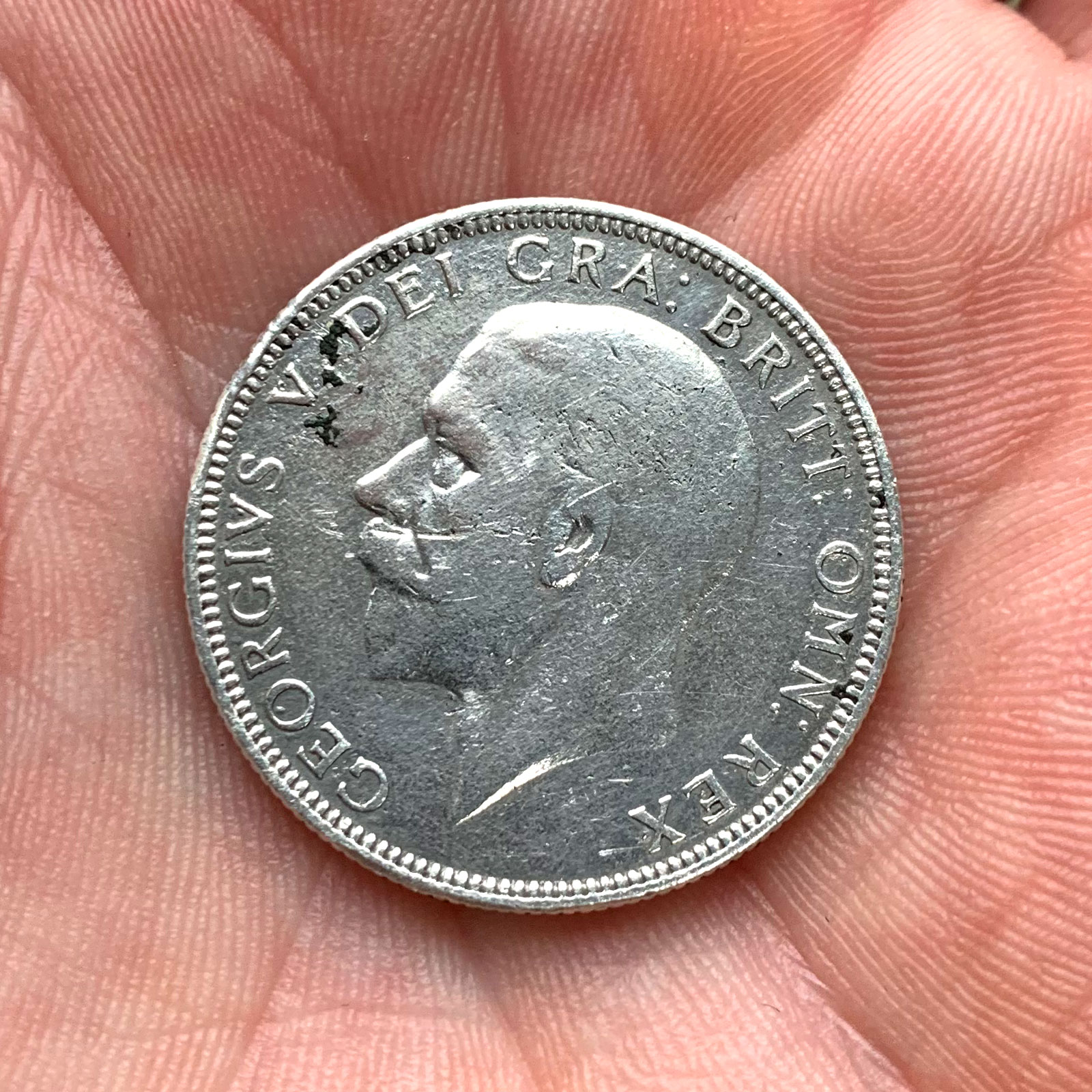 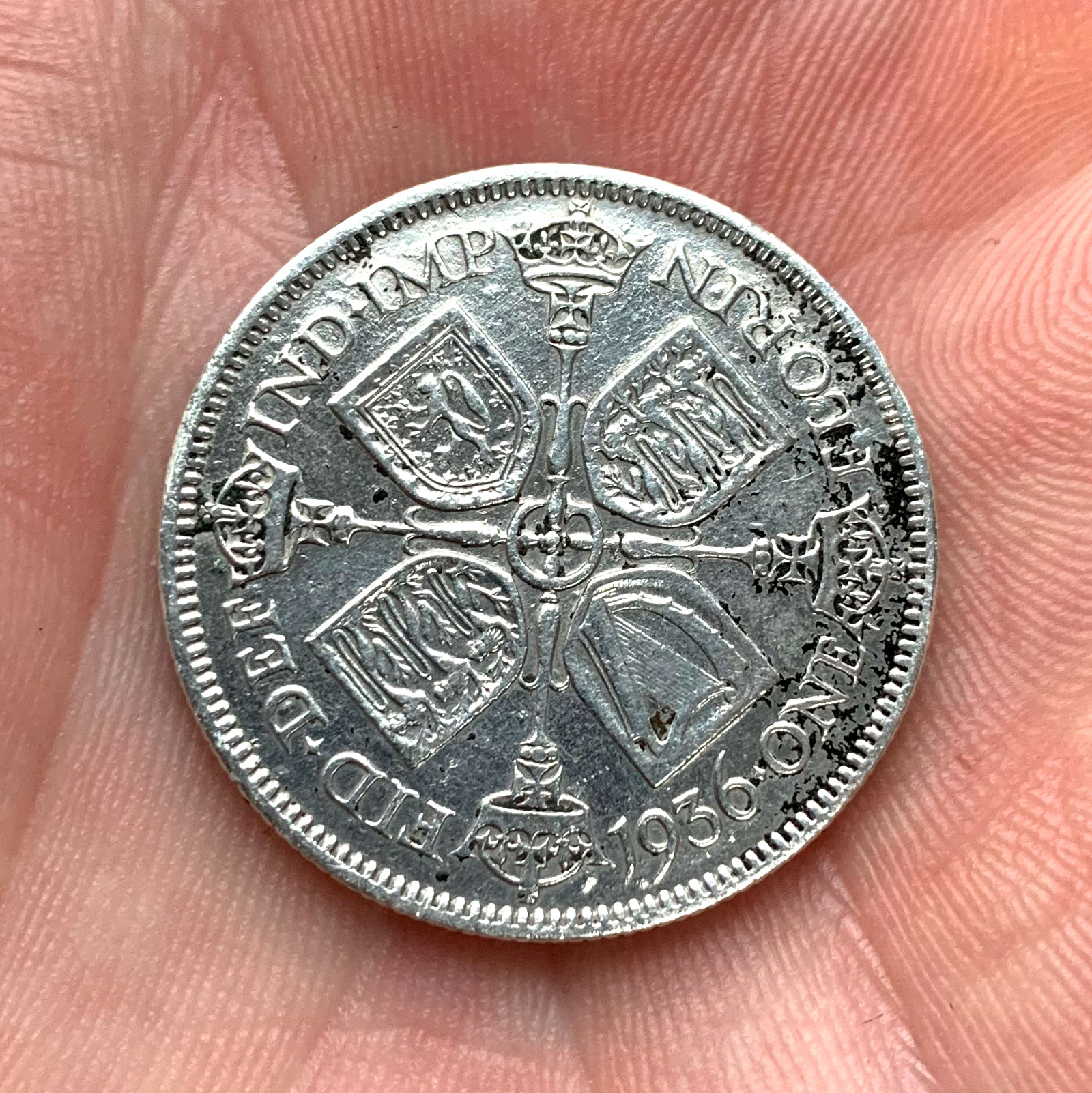 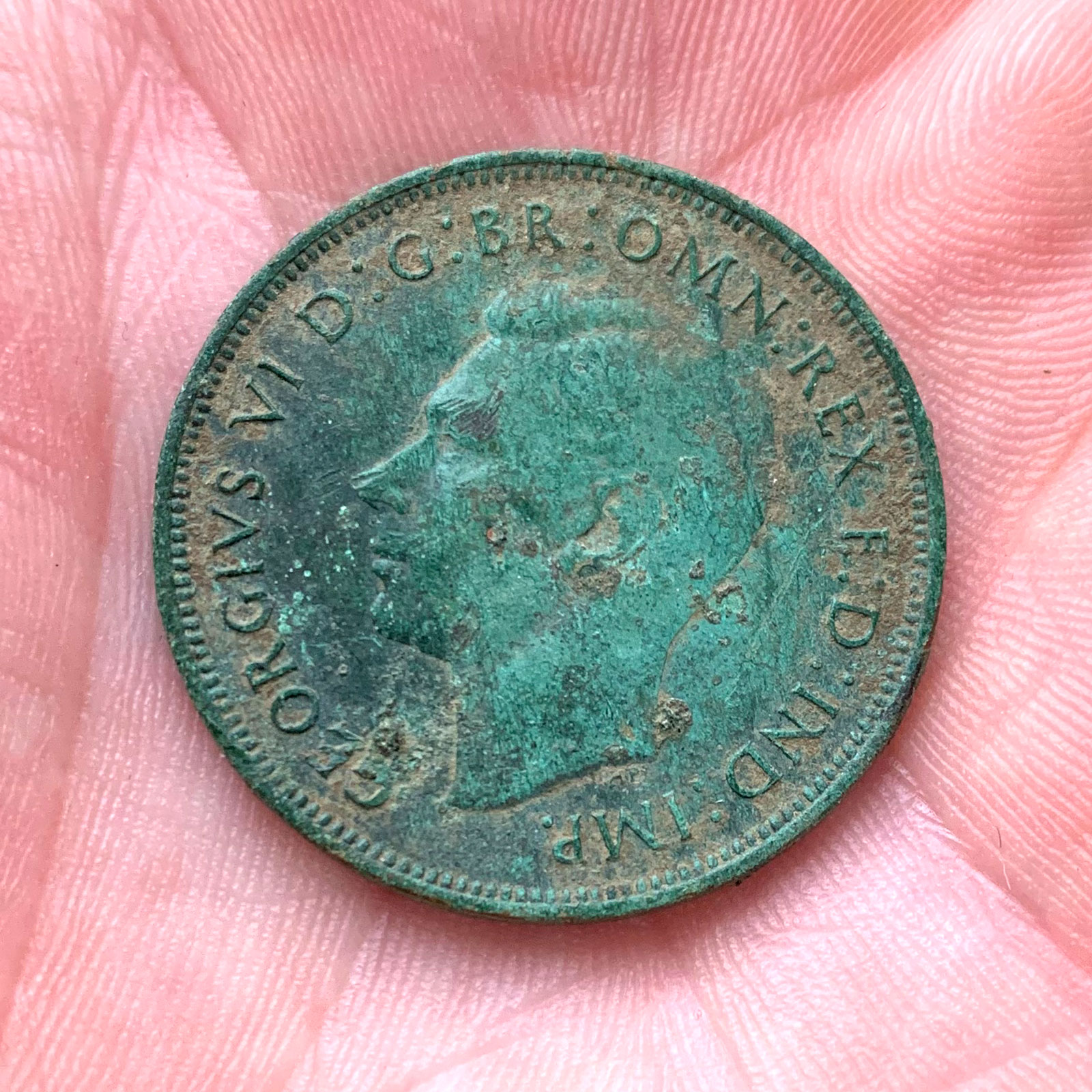 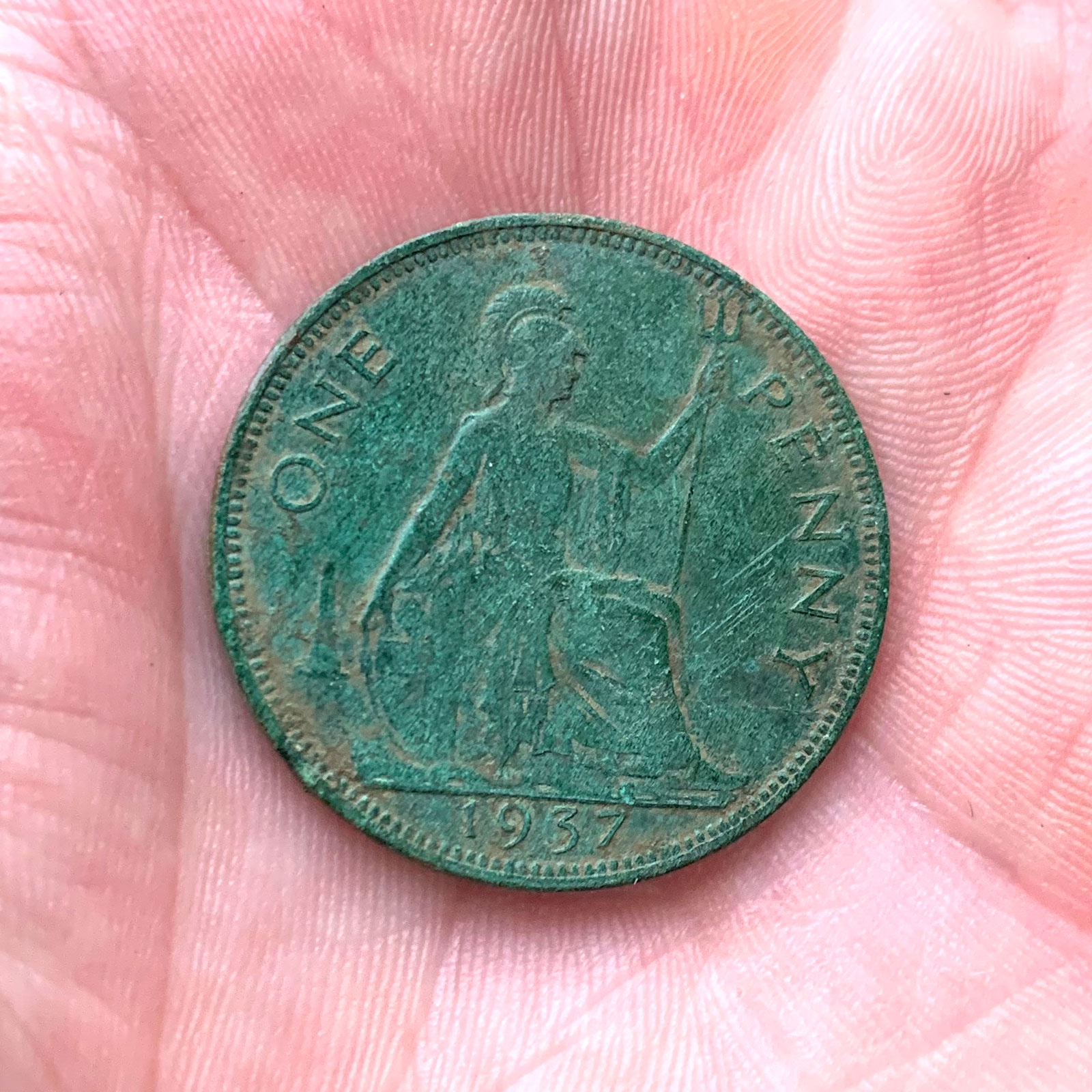 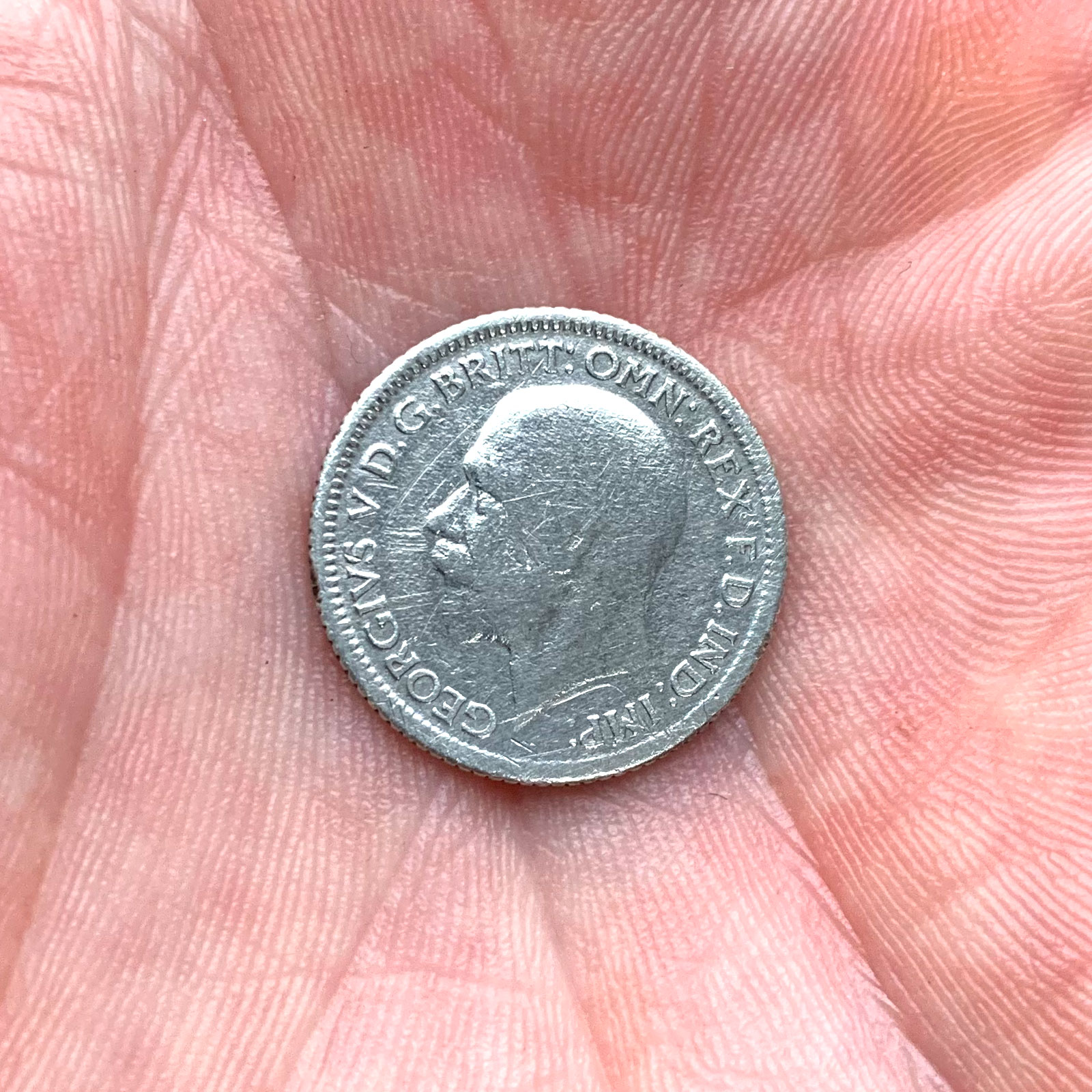 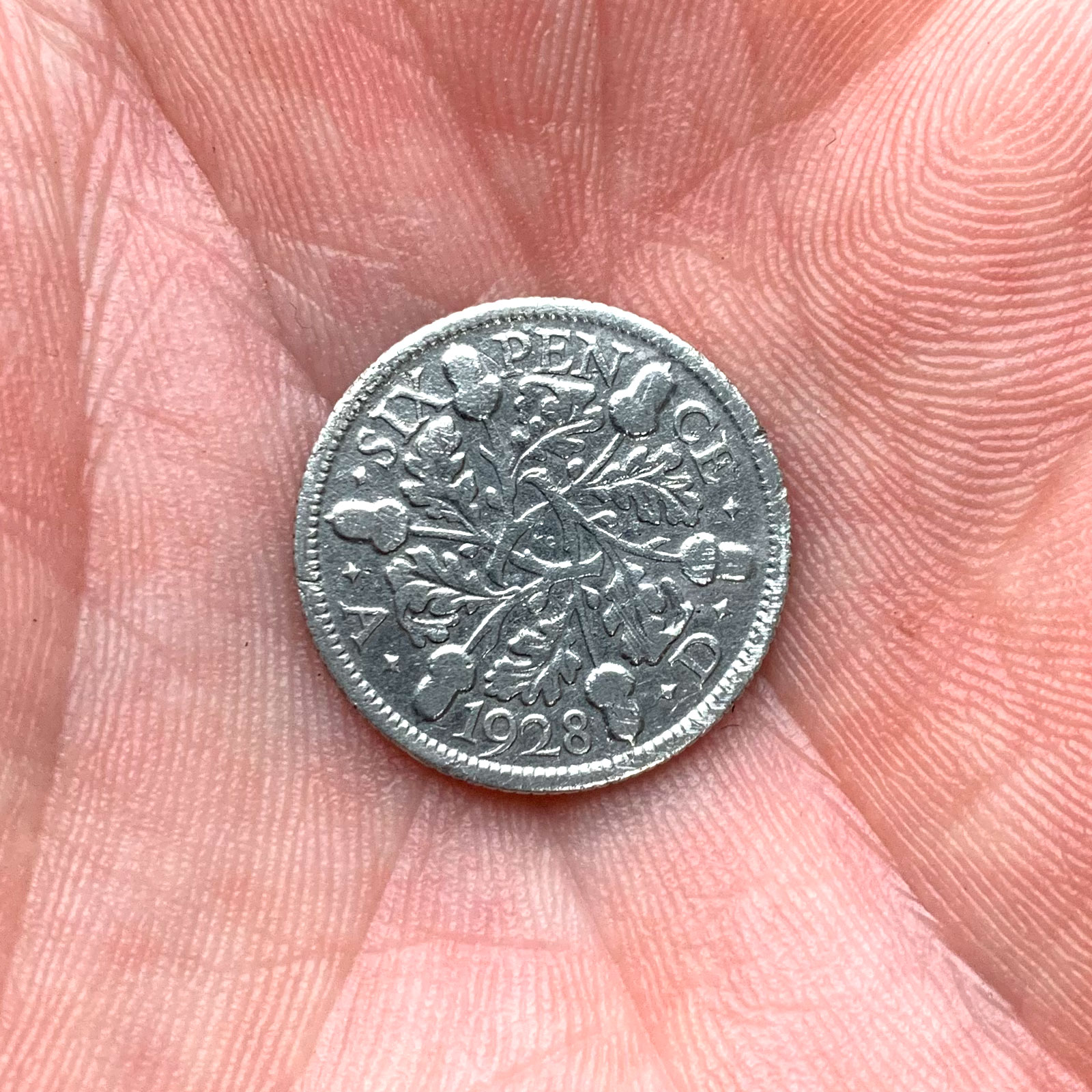 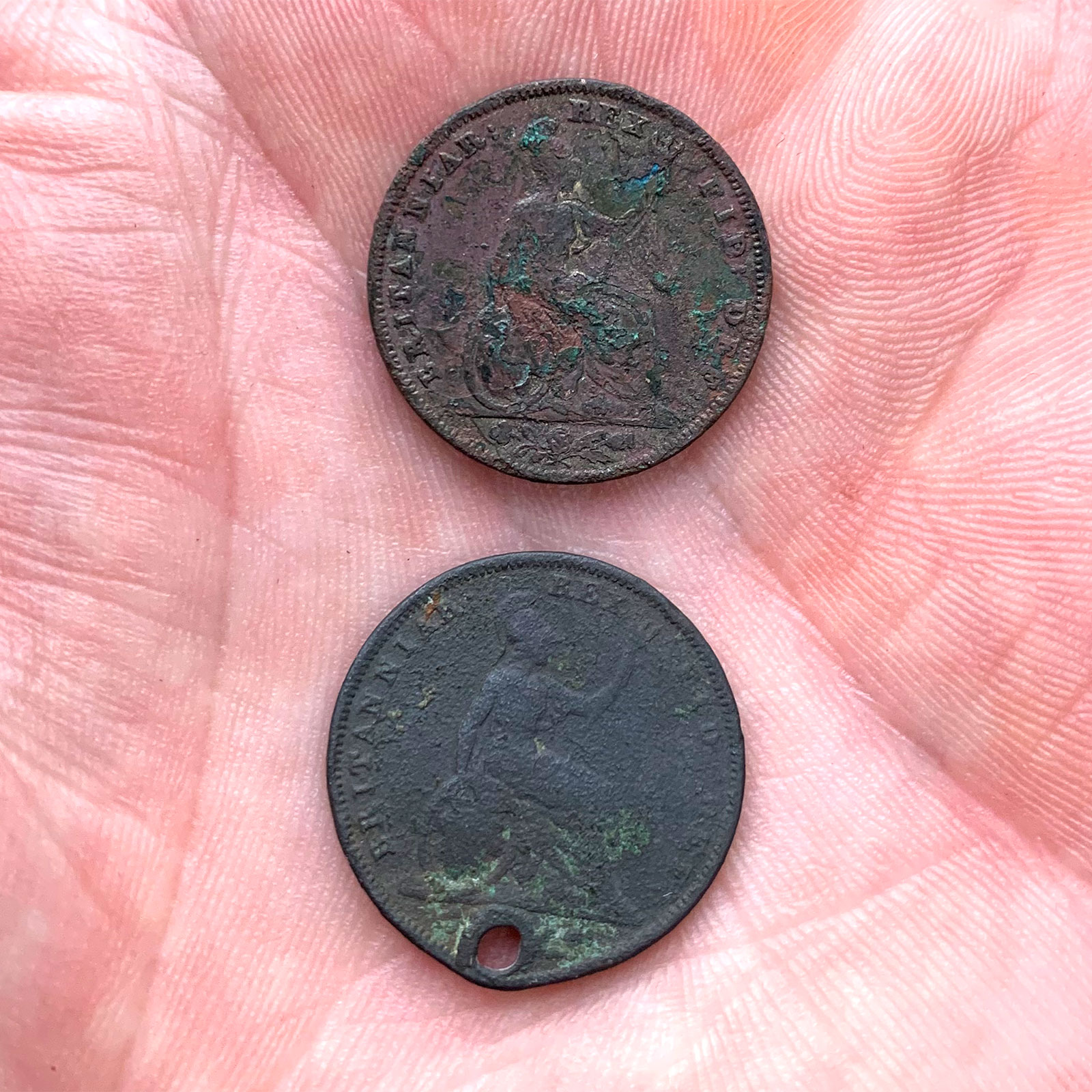 William IV Farthings, the one below looks like it may have been used as a pendant. 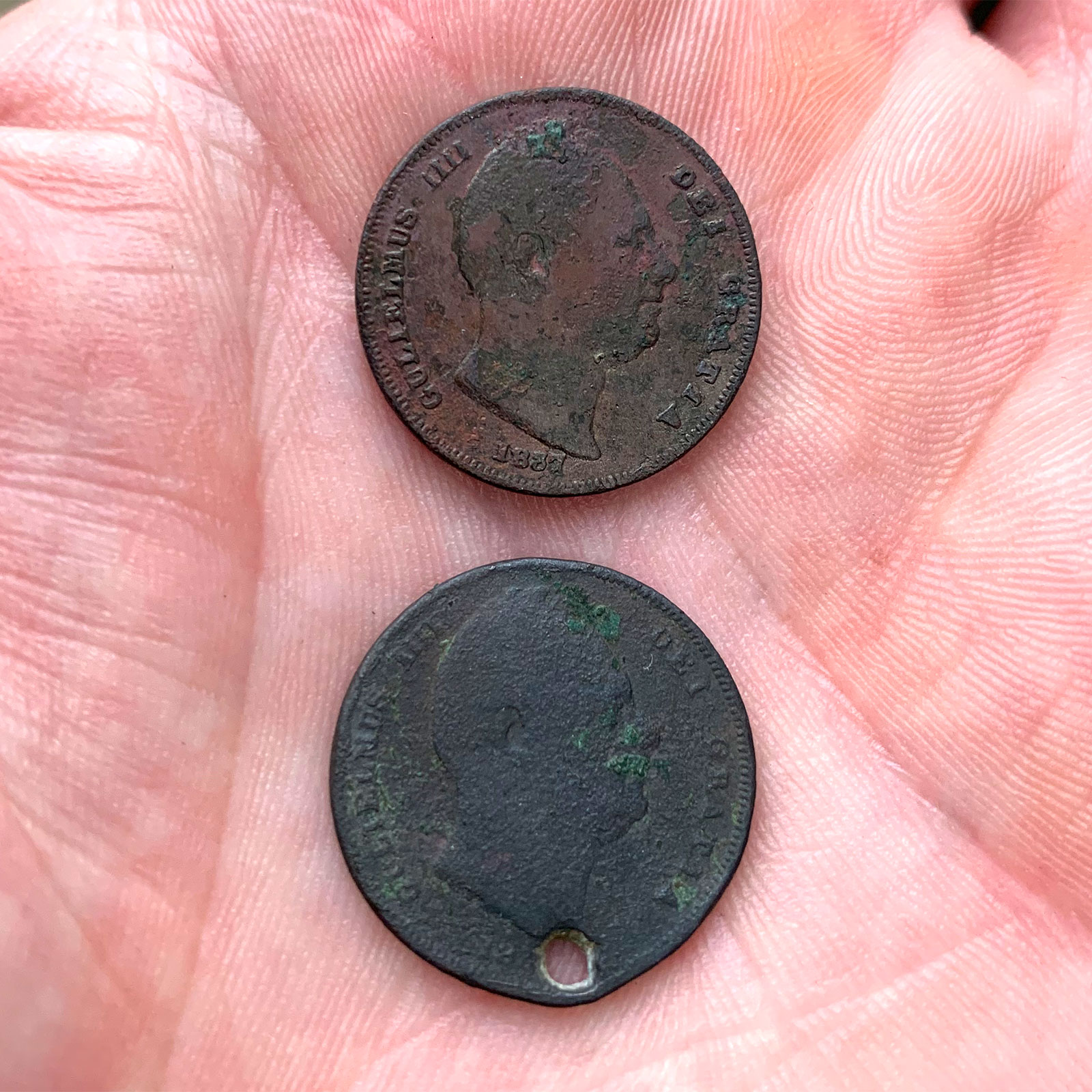 William IV Farthings, the one on top is dated 1837, the other is unknown. 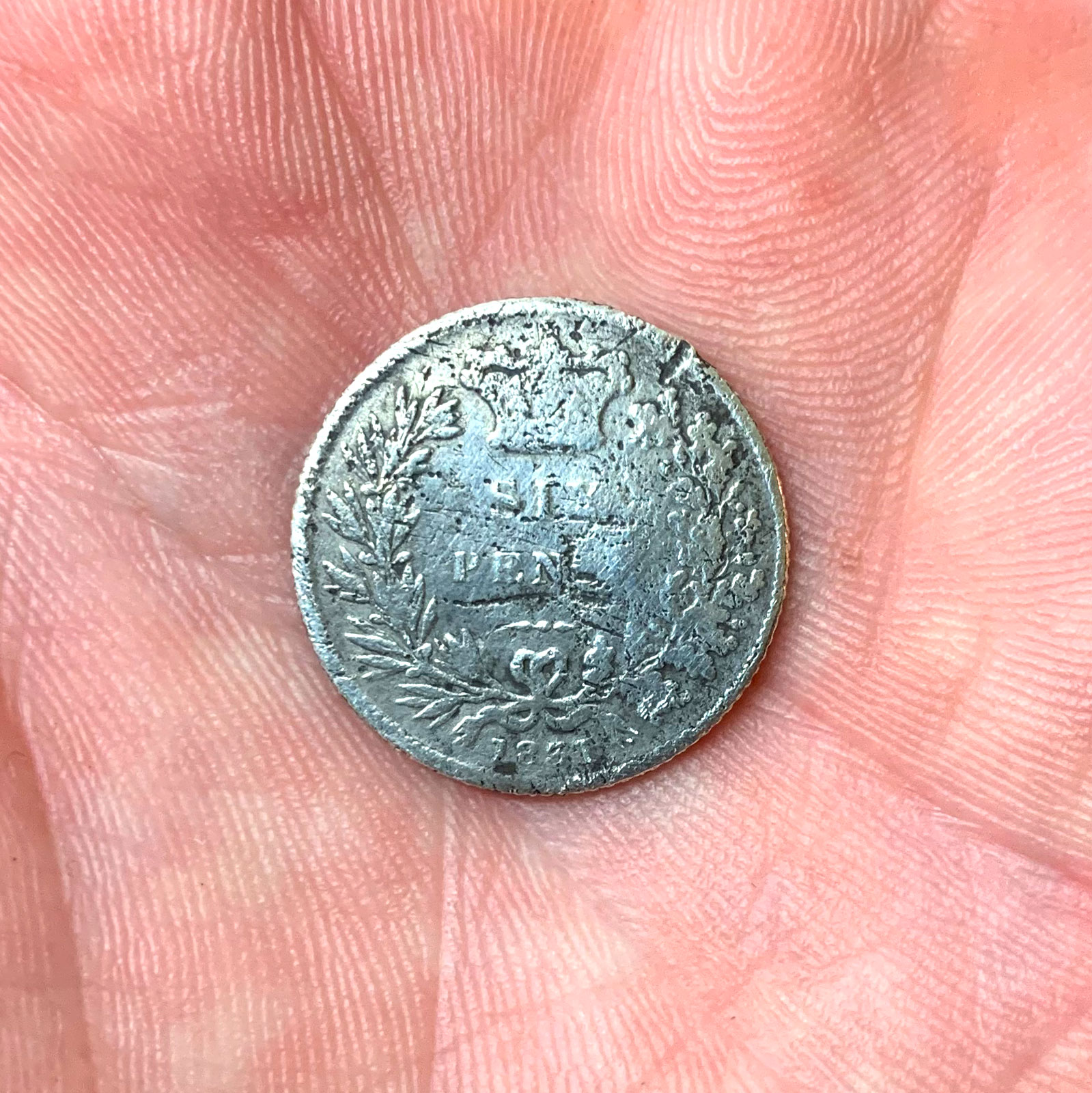 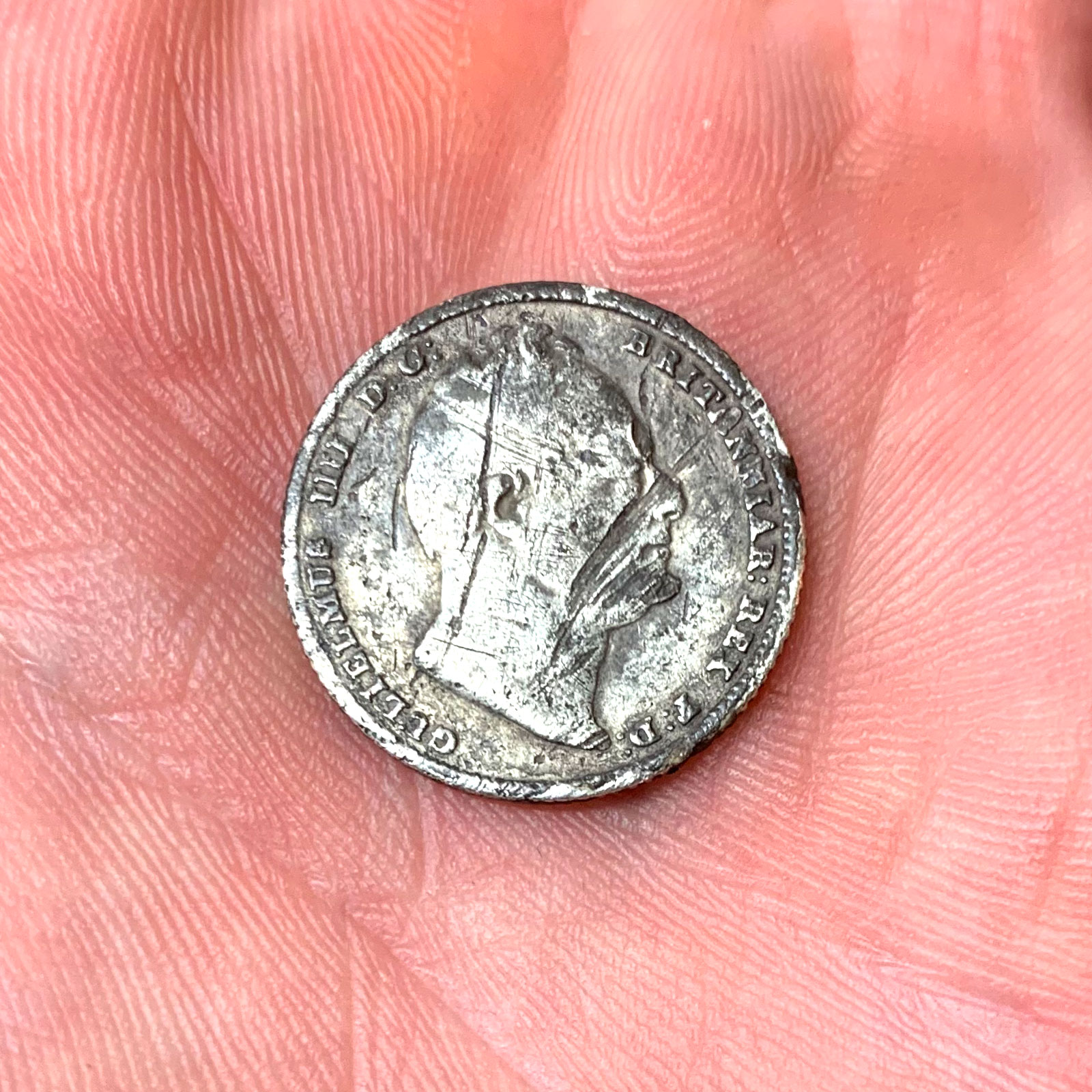 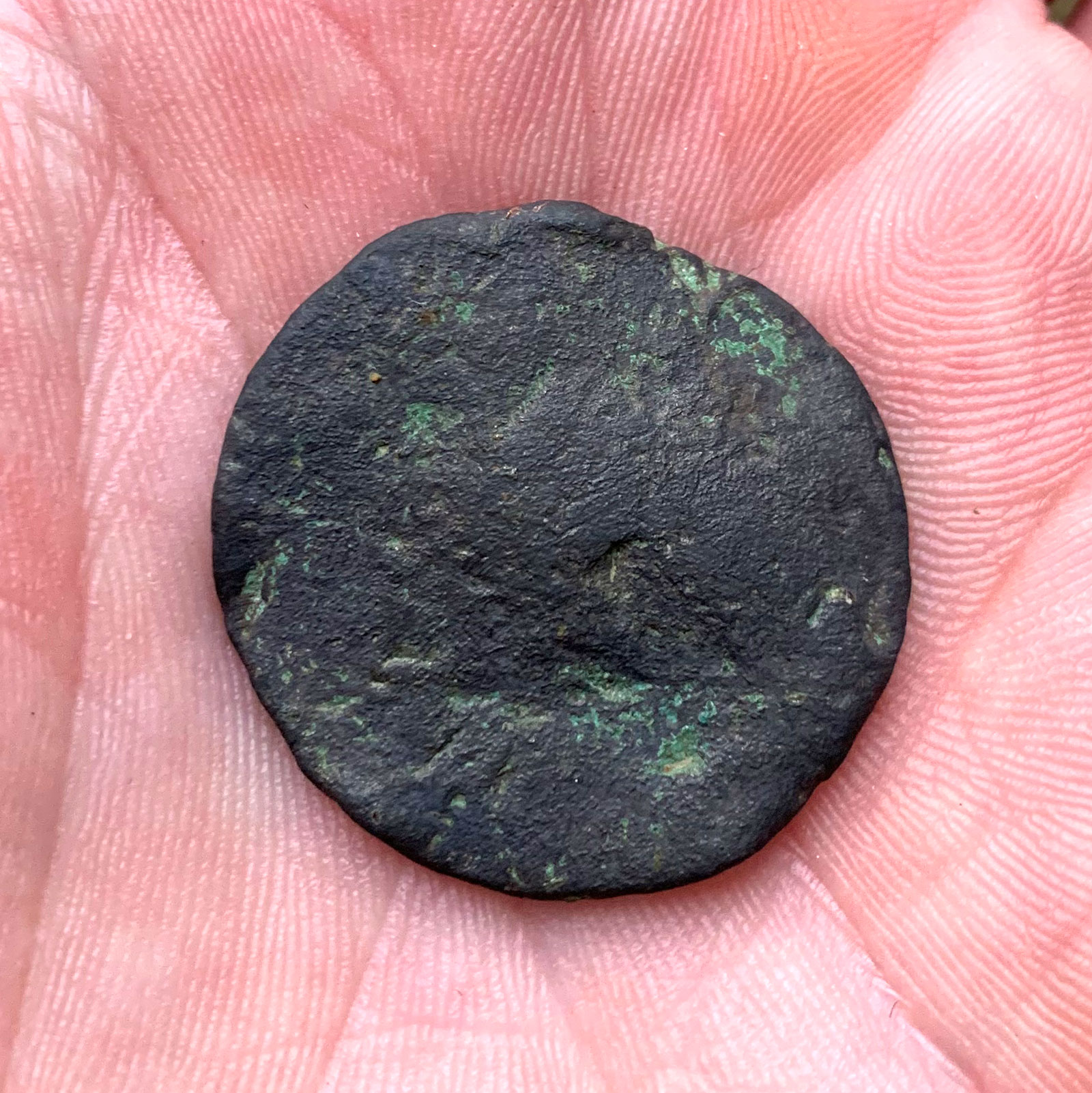 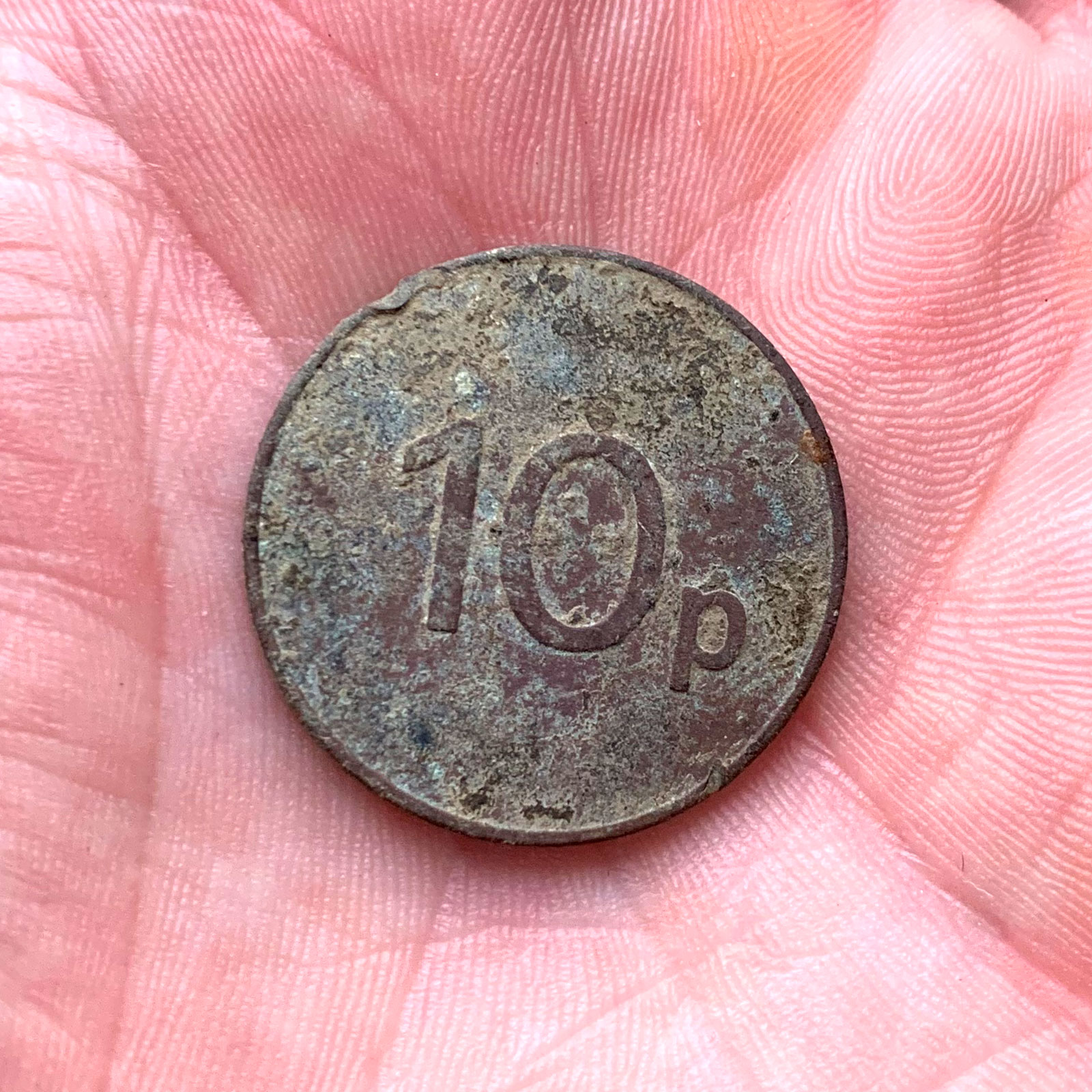 If you are interested in my detecting journey then please do keep following the blog, who knows what will be unearthed next!

Below are two links which reference the Henry Warner trade token.