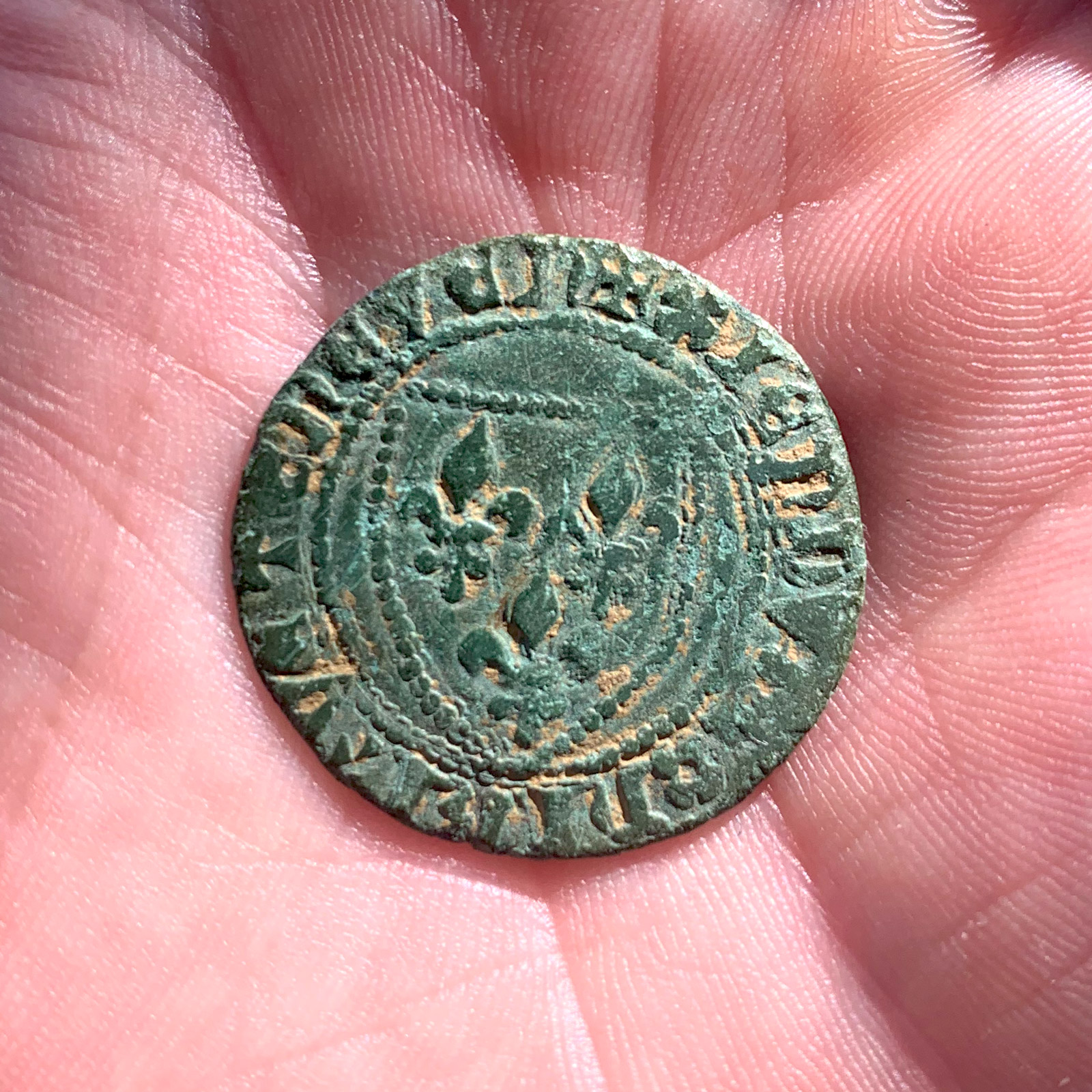 jeton back to the past

It’s been a long time coming, but I have finally had this Jeton I found way back in June 2021 identified. Well sort of, it turns out that there is ’no parallel for this particular Jetton’ according to my local FLO. But he did say that it probably dated to the period c. AD 1418-1437.

Doing a little research I have found that Jetons were commonly used as an alternative to currency. Their main use was as tokens for accountancy which could be stacked up on a lined board to make calculations which worked in a similar way to the abacus. Jetons were usually made of copper alloy as is the one I found, which is why it has this lovely green patina.

In relation to the early French Jetons, Bert Van Beek wrote “Shortly after the introduction of Jetons at the Royal Court, the French high nobility adopted the use of counters for calculating; a bit later the cities and public institutions did so too. At the end of the 13th century their use even occurred in the Southern Netherlands; accordingly, early French Jetons are quite important because they have been the example for all the Dutch counters”.

So with the comment from FLO that this particular Jeton has ‘no parallel’ and Bert Van Beek’s summation that the early French Jetons are quite important, it does make my first Jeton feel that little bit special. That and the fact that it’s in pretty good condition, not bad for a token that’s nearly 600 years old. And again, what was it doing in the middle of a field in Hertfordshire? To throw a joke at it in a very Lance Stater kind of way “There must have been a French accountancy firm here at some point!”. 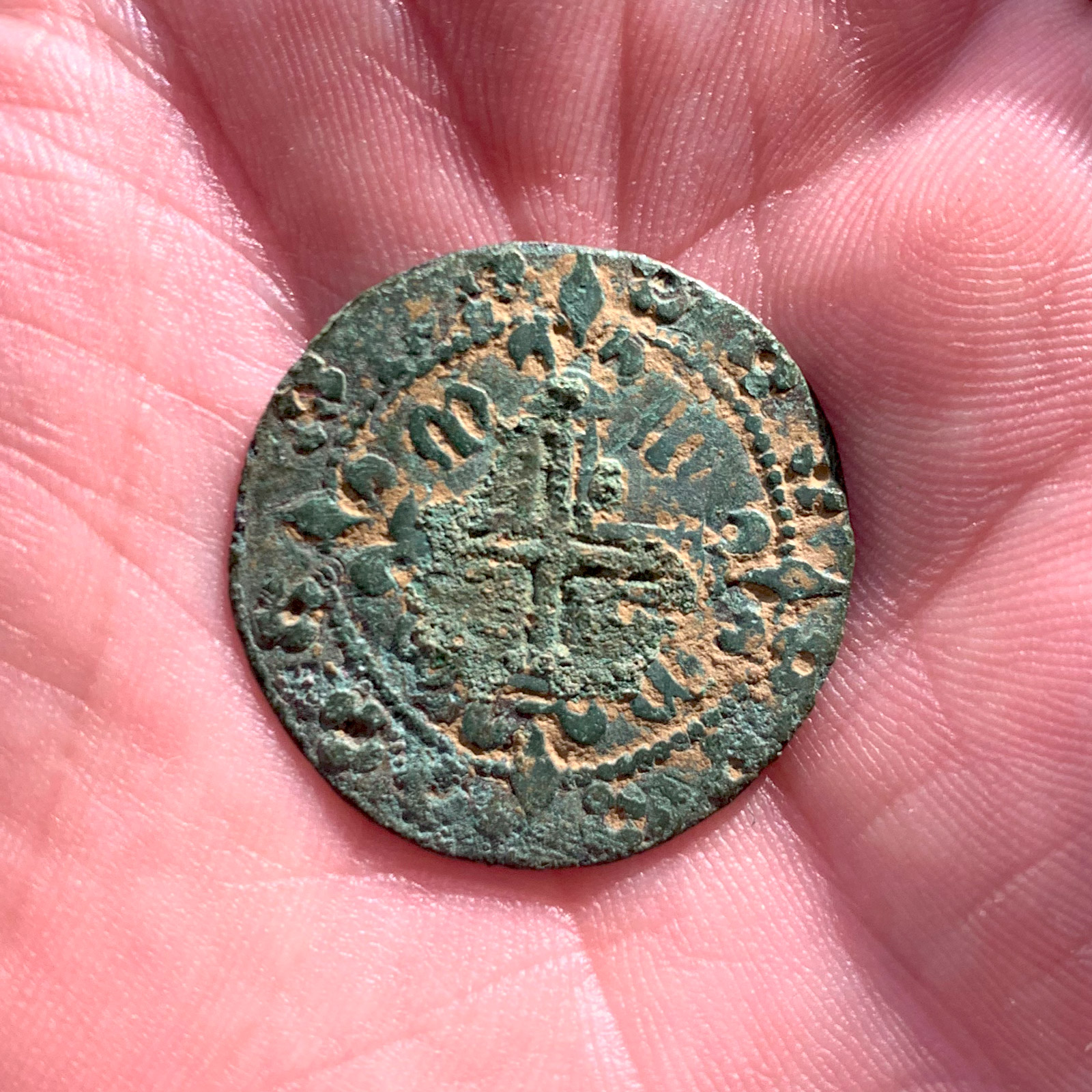 Reverse of the French Jeton.

But all jokes aside, there are connections to be made. A while ago I wrote a blog post about lead bag seals, in particular one bag seal that related to the French town of Castres that could be precisely dated to 1667. This I’m sure was proof that Hitchin at that time was trading with France, most likely in textiles as Hitchin famously built it’s wealth on the wool trade and the town of Castres was known for exporting textiles in that period. So I don’t think it’s unreasonable to surmise that this 15th Century French Jeton is evidence that this trade link extended back to the 15th Century and possibly even further. Were French traders crossing the Channel with their accountants in tow to make sure that all transaction’s were being properly calculated and free from the opportunistic dodgy dealings of the English?

Who could ever be sure, but this is what is so great about the hobby I love, I have found some tantalising little bits of evidence that trade must have been taking place with France in this small field on the outskirts of Hitchin. In my opinion metal detecting has an important part to play in uncovering the rich and varied past of this island we call home. It also presents me with the opportunity to play detective and try to find out things about my home town that this hobby is enabling me to do. Now then, where did that Celtic Nobleman loose his purse of gold staters for me to find?!?

This French Jeton is now on the PAS database which you can view by clicking on the link below. 🙂 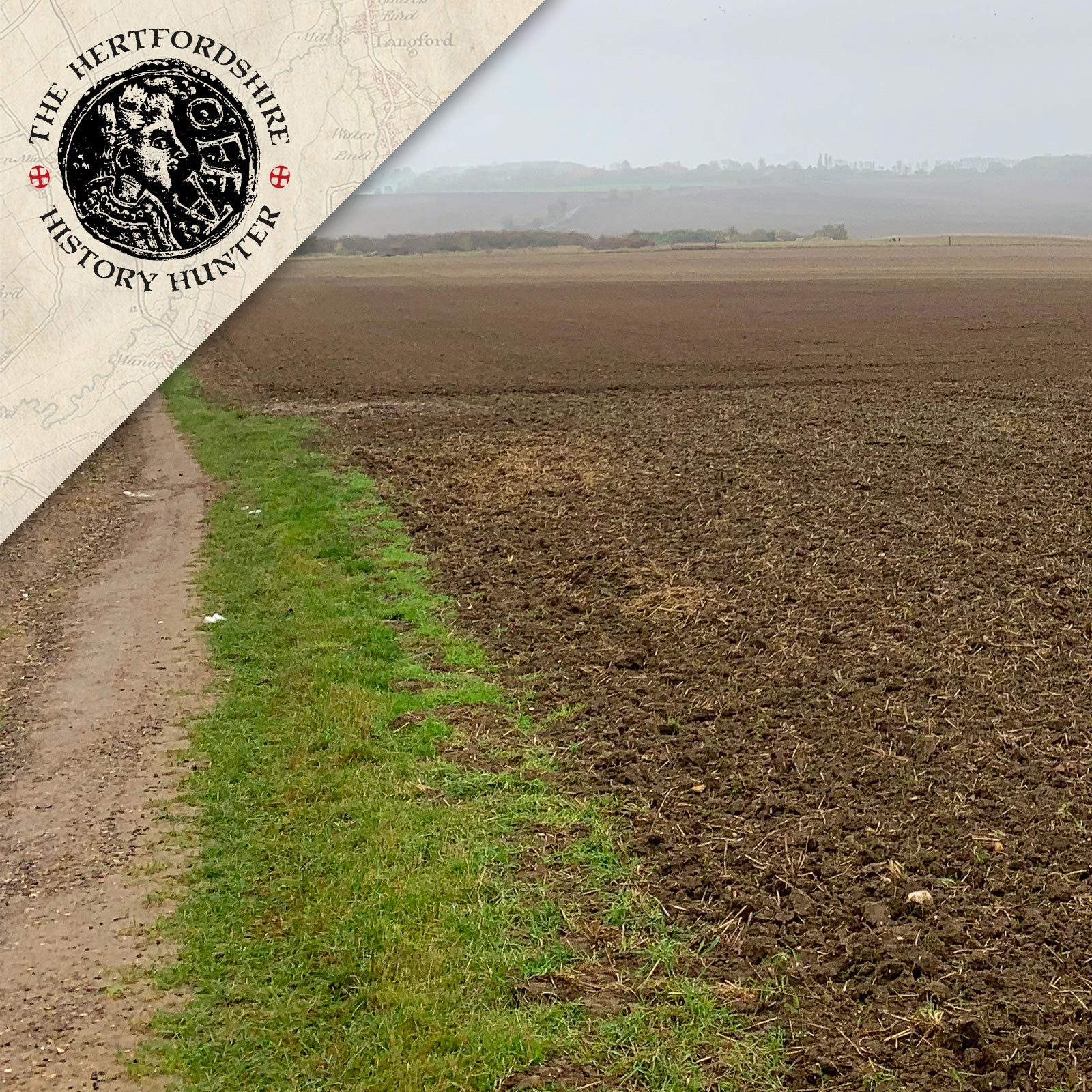 Where are all the finds? 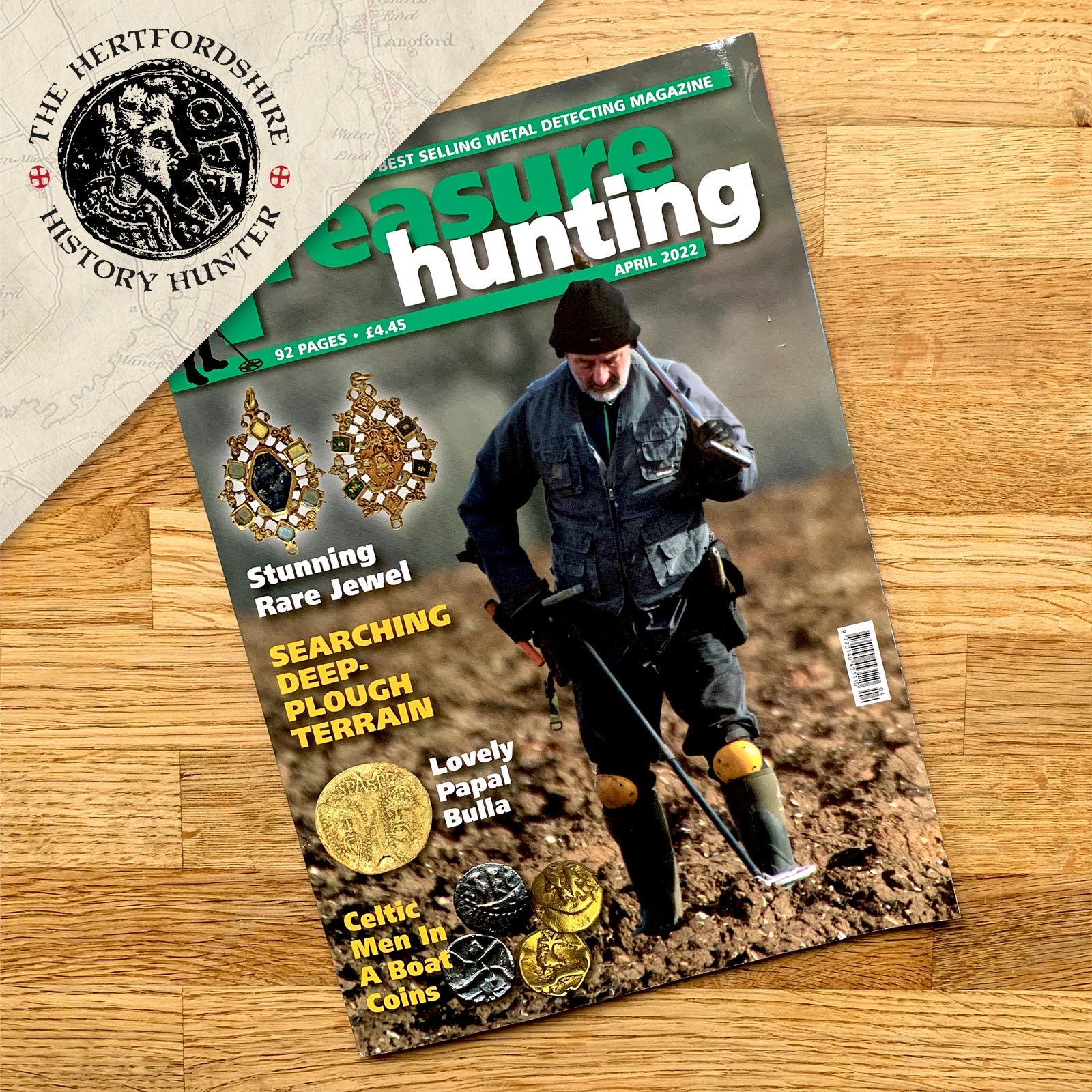